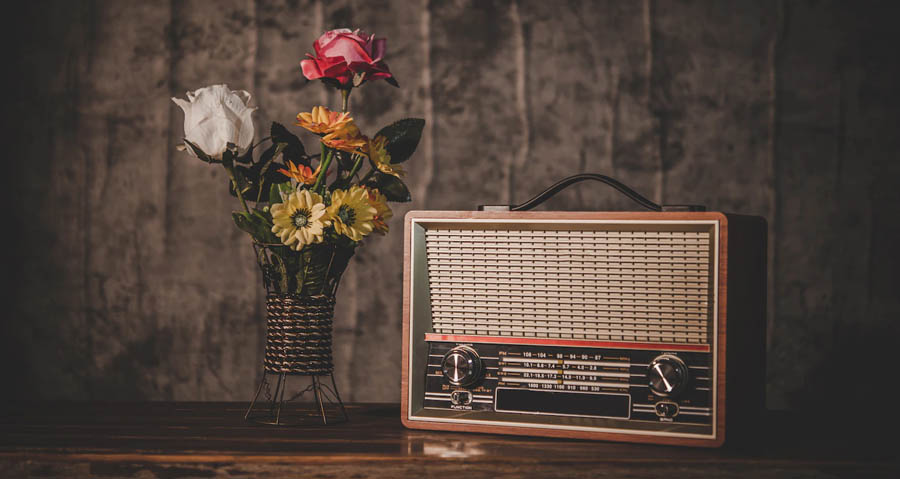 Sometimes, words seem too superficial to express our deepest feelings or maybe they are not enough to encompass them. On occasions like these when the heart is too full, and words fall short, expressing our feeling through the language of flowers seems like a good idea. This might sound like something straight from the movies, but do not jump to conclusions just yet. Keep on reading to find out just what is the language of flowers and how long has it been around.

The language of flowers or floriography has been around for centuries. Let’s explore the origins of floriography.

Floriography became popular in France in the early 19th century. Charlotte de la Tour wrote a book called Les language des fleurs which contains almost three hundred meanings for flowers to be made into a bouquet.

Around the same time in Britain, a fascination with floriography was blooming. Memorising and recognizing the meanings behind flowers became a hobby, and many English writers wrote several books about it, targeting the young female audience. It was a method of communicating silent messages during the Victorian era.The right hand would hand a flower if it meant ‘yes’, while the left one meant ‘no’.

In his famed play “Hamlet”, Shakespeare used flower symbolism to portray the feelings of Ophelia, a character in the play. When her Father, Polonius killed Hamlet, Ophelia used flowers to express her grief. There are many instances in Literature where authors have taken the aid of flowers to describe emotions.

You might be curious about the meanings of different flowers and how you might have sent messages to people without knowing. Here is a list of a few flowers and what they symbolise.

Rose: There are different colours of roses and each one represents a different meaning.

Lillies: Like roses, lilies also come in various hues; let us explore what each colour represents.

Now that you have an idea about the fascinating language of flowers and how meaningful they are, send messages with them! Creating beautiful bouquets with flowers that symbolize your sentiments should be on your to-do list. Lucky for you, we have everything you need to make it. Please feel free to contact us and avail our services. We strive to provide top-notch quality with timely delivery.