Dahlia is a genus of tuberous tender perennial plants that are the member of the Asteraceae family. Dahlia consists of 42 species with over 20,000 cultivators. It is named after Anders Dahl who was a Swedish botanist in the 18th century. It is also the official flowers of San Francisco and Seattle. Use this article as a beginner’s guide on Dahlia. 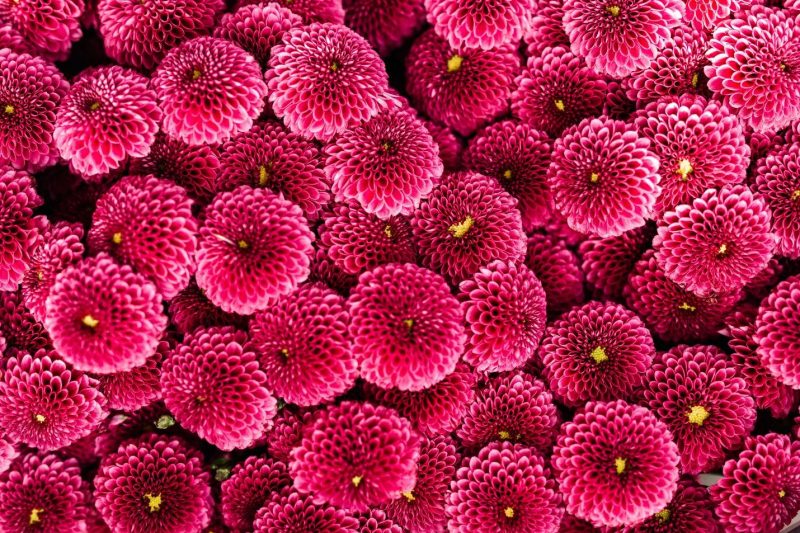 Dahlia bloom from mid-summer to autumn and the tubers are planted in late spring. Their growing season lasts for at least 120 days.