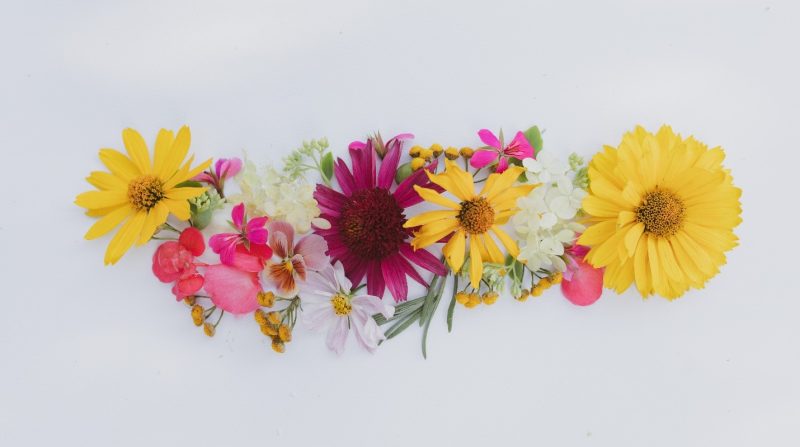 We feel like, almost every time we talked about the meaning behind any flower, we mentioned floriography, the language of flowers. But never once do we talk about it in detail, so in this article, we will take you through everything you need to know about this secret language which used to be a most loved past time in the Victorian age.

If you have watched movies or read books based on the Victorian Era (1837–1901), you might have an idea of how people of that time were highly rich in manner. They had a deep respect for etiquette and thus all their actions showed off their manners as it was another way to classify their class. It also connects to their interest in literature. The language they used at that time was not as direct as the language we use now; the usage of vocabulary was less with heavy meaning. Therefore, all of these took them to somehow develop the language of flowers to express the feelings that they care not to use vocabulary for, or maybe perhaps because those emotions are unacceptable due to their social norms.

However, it doesn’t end here. Floriography that got famously attached to the Victorian Era in the 19th century, is said to have its origin connected to Turkey and Persia back in the 15th century when Turkish women used flowers and other objects as a code to communicate with their lovers outside of the harem. It was more of a mnemonic system.

Some people say it got popular upon getting introduced in Europe in the 17th century, by the King of Sweden namely Charles Ⅱ, who got fascinated by the concept. Others say that a greater role was played by the wife of a British ambassador, Lady Mary Wortley Montagu, who was also a famous aristocrat and poet of the 18th century. She used the symbolism used by Turkish women in her letter that she sent back to Europe, which was later published publicly as “Turkish Embassy Letters”.

You might have come across the phrase “Say it with flowers” or “Let the flowers do the talking”, are you one of those people whom it never occurred that these phrases might be hinting towards a language that exists? Are you someone who thought that people who talk about taking the meaning and color of flowers into consideration are just sensitive flower lovers? No, it is not just a myth when we say that red rose means deep love, it is not only because roses are long associated with love in movies or real life. The reason behind it is the language of flower that is made up of flowers, fruits, herbs, and other objects like this. Their meanings came from their appearance, medical benefits, folklores, religious beliefs, mythologies, or were just made up.  Here is a glimpse of floriography:

Forget me not– True love

Heliotrope– You are loved

Lily of the valley– Happy again

Pansy– Think of me

Phlox– Our souls are united