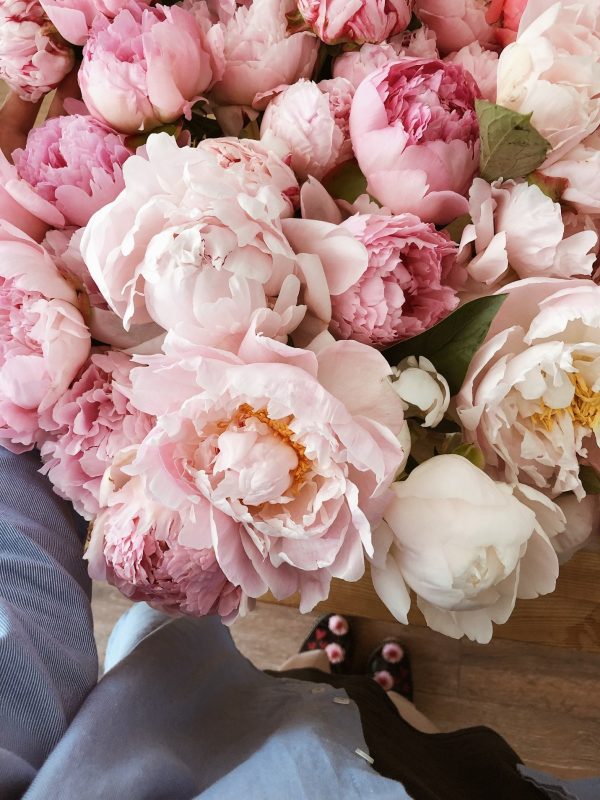 All of you Scorpios and Sagittariuses, are a bunch of lucky people as your birth month has two birth flowers, peonies, and chrysanthemums – and that’s a rare thing. In this article, we will tell you everything you need to know about peonies. If you want to know about chrysanthemums check out our article on birth flowers for the month- November, chrysanthemum edition. Another great thing about November is both the flowers are drop-dead gorgeous with a big fluffy head heavily blessed with petals and fragrance, what a treat!

Just how this beautiful flower blooms fully, it also wishes for you to bloom at your best thus has been given the meaning of prosperity and good luck. Other than that, its happy meanings include honor, love, good fortune, and riches. On the other hand, its sad meanings include bashfulness and sympathy, hence it is important to check the occasion and state your intention to the receiver. Furthermore, it is commonly sent as a gift to new couples, new parents, newly graduates, simply anyone who is standing at the beginning of a new life as a way to say best of luck.

Plant them during fall with a 3 to 4 feet distance 1-2 inches deep. The birth flower for the month- November, Peonies, thrives best in full sun, partial shade from strong winds with thorough watering. Plant them in humus-rich, fertile, deep, moist yet well-drained soil of neutral pH.